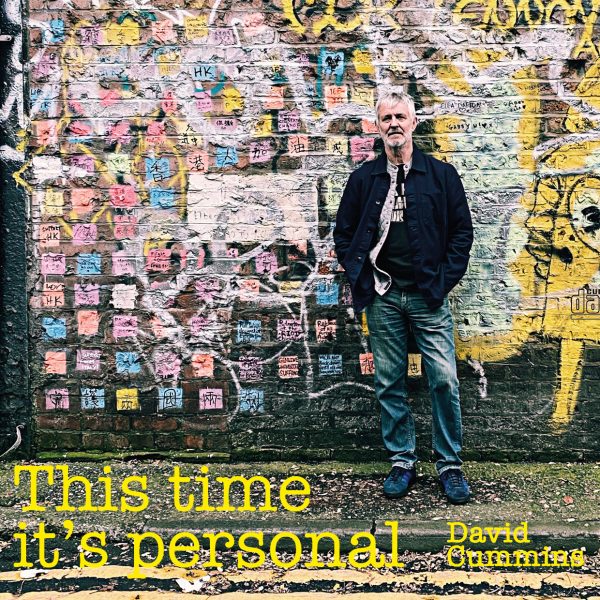 David Cummins is an Alternative Rock singer-songwriter 40 years in the making. Inspired by iconic musical storytellers like James Taylor and rock giants such as Pink Floyd, David started performing music in the late 70’s and early 80’s, touring in clubs around the UK both solo and with a band. After his time at university, he shifted his focus to his creative design business, causing his musical career to slip into the background.

In 2017, after the death of his partner, David picked up his guitar and started writing songs again. Music was his emotional outlet – a reflection of his feelings and a way to come to terms with the passing of a loved one. These sessions resulted in a collection of songs telling the stories of his life: the things he’s done, the people he loves or has loved, and the political uncertainty of the modern world. He hopes that listeners can relate to the emotions and stories in his songs, helping them make it through the grieving process. These songs formed the basis of the album ‘I Have Dreams’ released at the end of November 2019.

A creative in every sense of the word, David is also a designer and photographer, and has worked in these industries for more than 30 years. His passion for music started at the age of 11, when he got his very first guitar. He is now a multi-instrumentalist, playing the keyboard, bass and guitar on his songs.

Spring 2021 will see ‘This Time it’s Personal‘ released which David thinks his strongest album to date featuring great lead guitar by Altin Gjoni. You can get a sneak preview below. 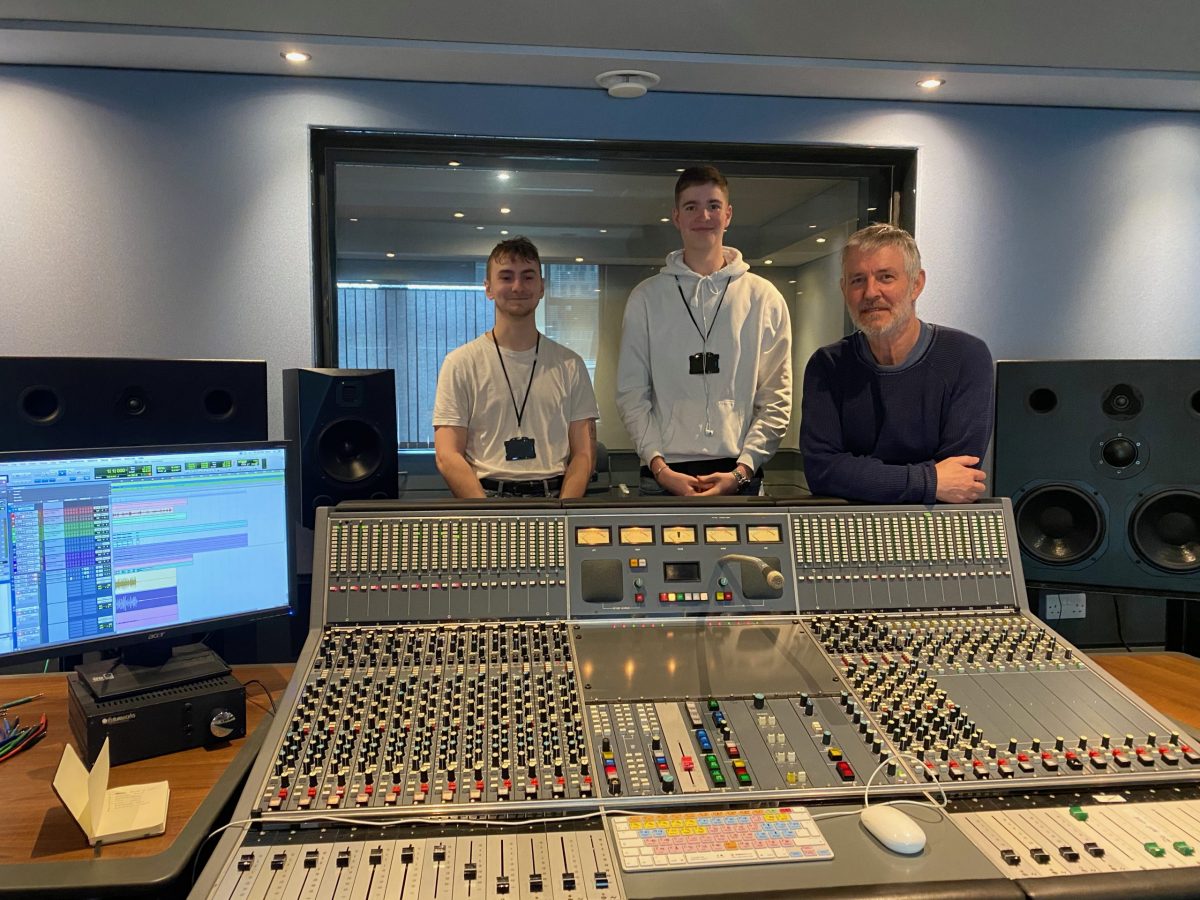 Working With Bax And Joe

7th March 2021
Recording and producing as a group. It’s like being in… 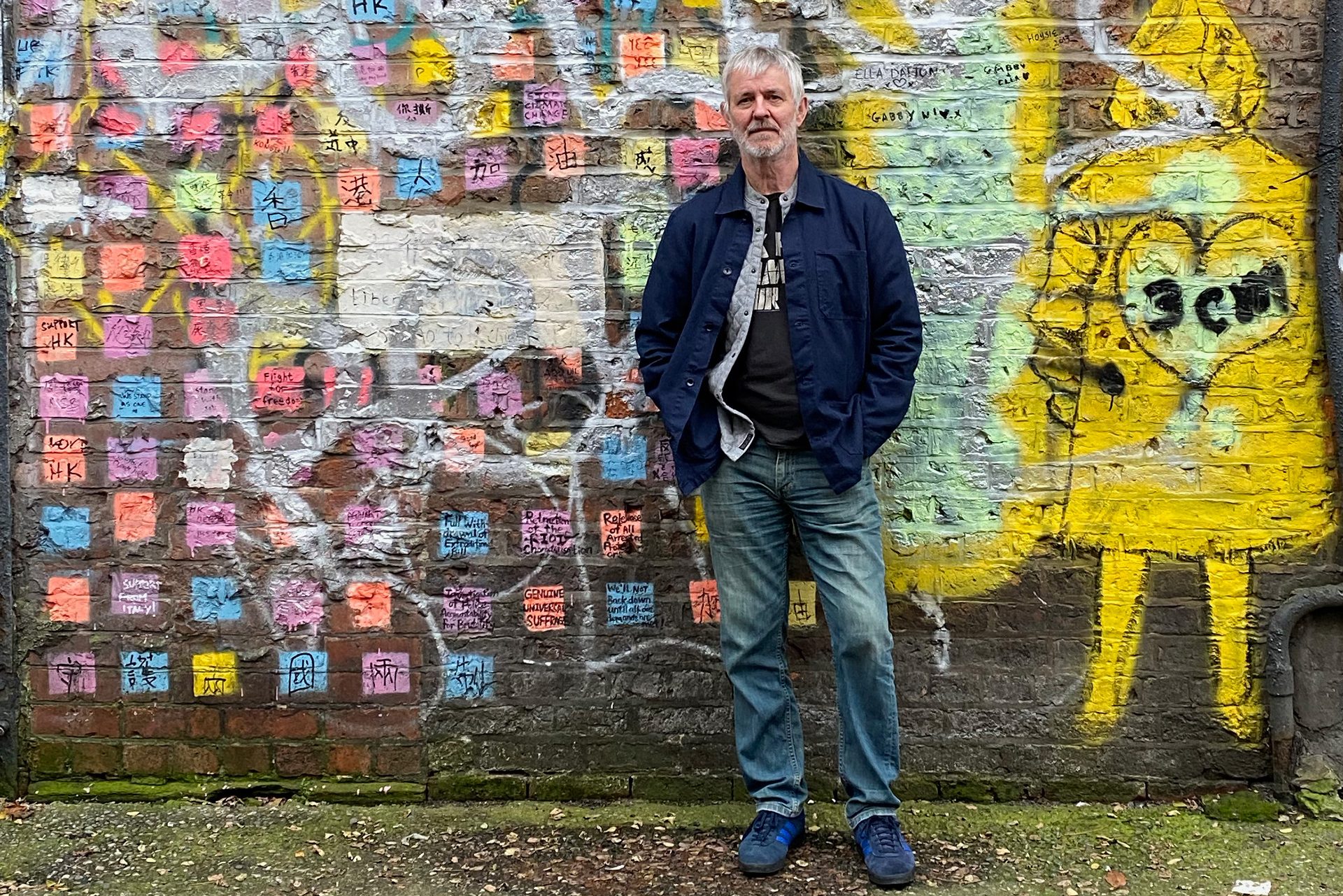 Sneak Preview - From 'This Time it's Personal

Take a listen to ‘Hey There Blue Sky’ below or ‘Breathe‘ on the album page. 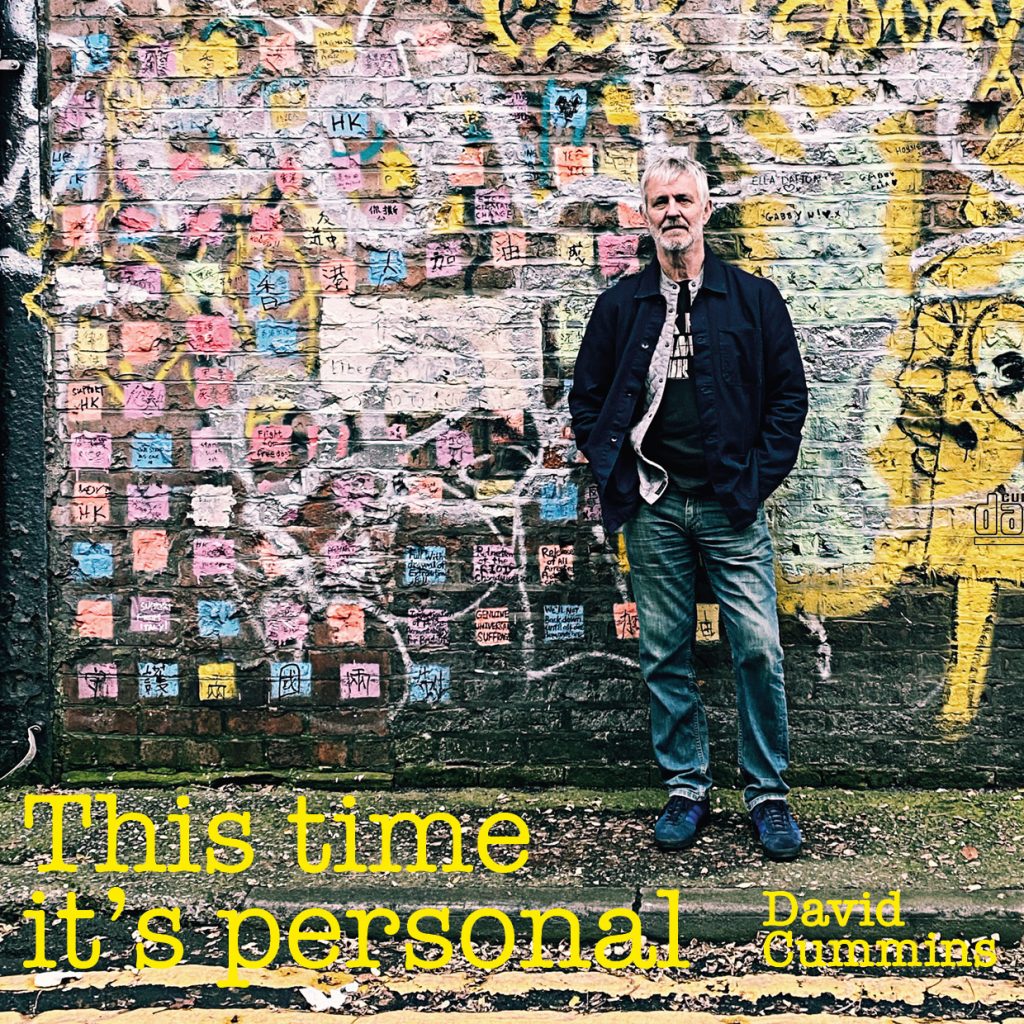 From the forthcoming album ‘This Time It’s Personal’ 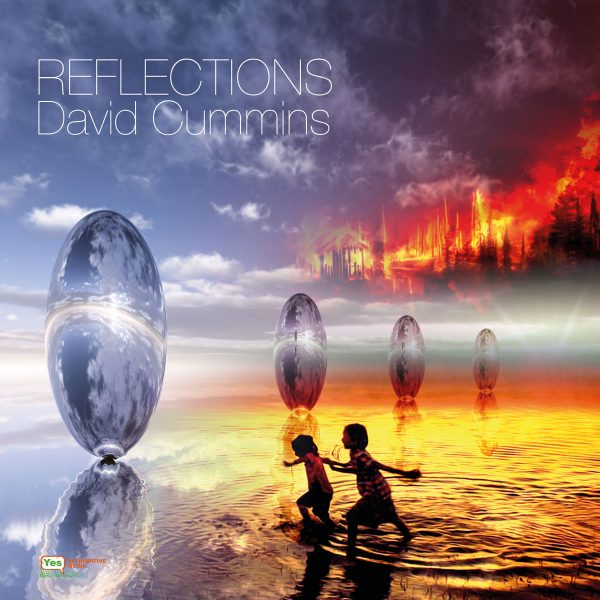 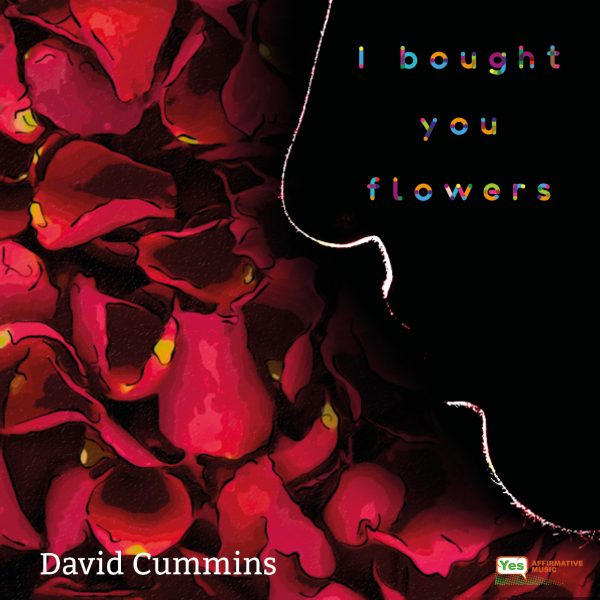 I Bought You Flowers - Single 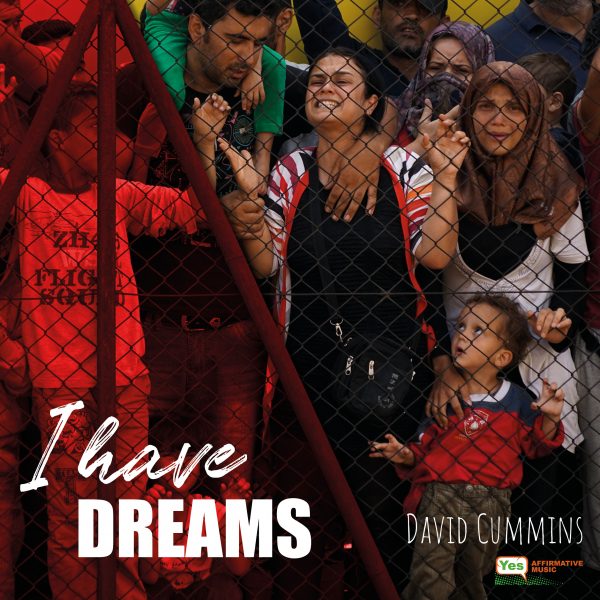 I Have Dreams - Album