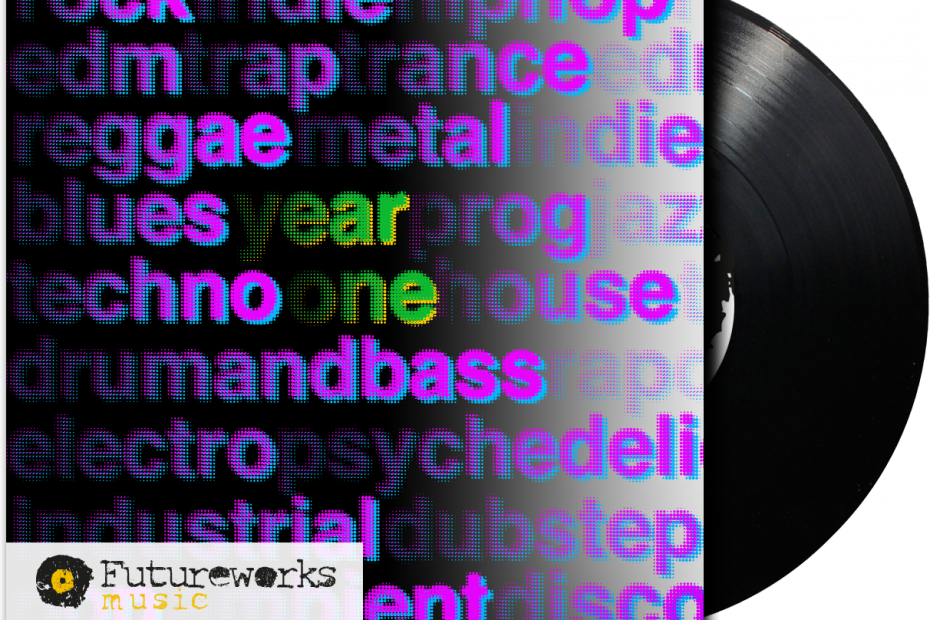 Released on the Futureworks Music label

Futureworks Music has just released – ‘Year One’. I’m proud to say I’ve got two tracks on the album – ‘Weapons of Mass Destruction’ a prog rock track which unsurprisingly is about the futility of war. And ‘Wise Enough’ a more ambient rock track about the environment.

Hope you’ll have a listen – and to the other artists on the album – there are some really great tracks reflecting the output of the label.